Scientists are often asked: why, despite scientific and technological advancements, are diseases such as AIDS and cancer still affecting millions of people around the world? In response, science is constantly seeking to reverse this situation. Advancements on with CRISPR research (Clustered Regularly Interspaced Short Palindromic Repeats) attempts tocontribute to the treatment and prevention of these and other diseases.

Scientists are often asked: Why, despite scientific and technological advancements, are diseases such as AIDS and cancer still affecting millions of people around the world? In response, science is constantly seeking to reverse this situation. Advancements on with CRISPR research (Clustered Regularly Interspaced Short Palindromic Repeats) attempts to contribute to the treatment and prevention of these and other diseases.

Since 2011, studies have shown the possibility of using the system as a genetic engineering tool. Basically, CRISPR works as bacteria’s protection system against viruses. When there is an invasion, some parts pair themselves with the foreign agent’s DNA, creating immunity memory. This memory is activated while being in contact with the virus; its DNA is sequenced, thus canceling its action. The system has been adapted to identify certain sequences of the desired DNA, enabling the editing of the genome.

While advancements in biomedicine are being made, CRISPR became the target of discussions in the bioethics, since it involves human cells modification. In Latin America, one of the groups conducting research on the subject is at the Biotechnology Institute, located at the Botucatu campus of Universidade Estadual Paulista (Unesp), Brazil. “With changes to the germ cells genome, many scientists and the general public fear the unforeseen side effects that could result from the technique, making this fear the main topic related to bioethics,” explains Professor Diego Peres Alonso, head of the Unesp group and post doctorate in Biological Sciences. Such cells are responsible for embryonic development and one of the main concerns regarding CRISPR is the possibility to select certain human characteristics. 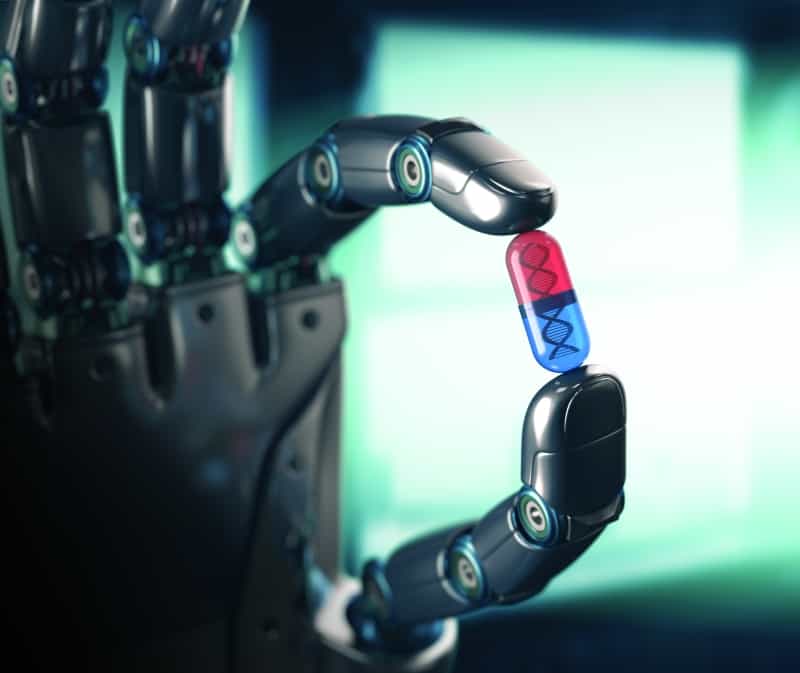 “There are some regulatory agencies involved in the debate on genetic engineering, including the World Health Organization, UNESCO and the Universal Declaration of the Human Genome and Human Rights. Most European regulatory bodies have banned germ cell genetic editing.  Likewise, in the United States, any test involving editing human embryos requires FDA approval,” adds the professor in an exclusive interview to 25th Century Magazine.

Professor Lygia da Veiga Pereira is head of the Department of Genetics and Biology of Universidade de São Paulo (USP) and professor at National Laboratory of Embryonic Stem Cells (LaNCE). She explains that in Brazil, CRISPR is currently only used for scientific research in laboratories and it is forbidden to companies. According to her, before approving its use, ethical discussion should take place on the subject.

“Knowledge of the human genome may lead to the selection of embryos and CRISPR, in theory, could be used to create individuals with certain desirable genetic characteristics. Therefore, with every scientific advance, it is necessary to have an entire ethical and legal discussion about what we can and will do with the new discoveries,” argues the professor. “New technology, such as the CRISPR, only facilitates experimentation. For example, before the discovery of this system, there were other tools that enabled, with limitations, the genome editing. Therefore, scientific research never revolves, nor should it revolve, around a new tool or technique. We constantly ask and answer questions, regardless of the methodology used,” Alonso says.

In a long-term perspective, could the system lead us to eugenics? This process, which was one of the pillars of society proposed by Adolf Hitler’s Nazi regime, proposing the formation of “perfect beings”, according to characteristics deemed “acceptable” by the Nazis. “Eugenics would happen within genetic edition of the germ cells that form the human embryo. The technique has not been, and may not be, used for gene editing in human embryos destined for pregnancy. Before manipulating germ cells, it is necessary to consider all the implications this could have for the next generations, in the sense of altering or manipulating the gene pool that defines the human species,” explains Alonso. 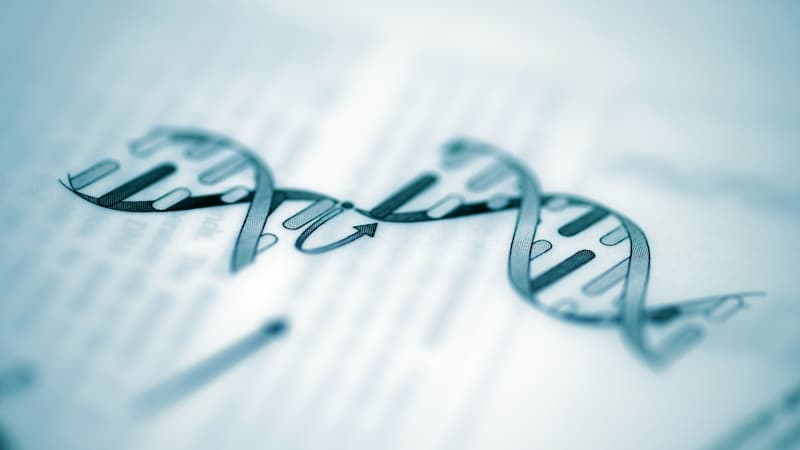 According to Unesp researcher, Isabela Gaseta Ferraz Paiva, the debate on bioethics should focus on ensuring that the CRISPR system should be used only in gene therapy, performed in cells that do not originate gametes, unlike germ cells. “There is also the fear that this technique may be used in the future for “designing babies”, both in the selection of physical characteristics and in the enhancement of physical and cognitive capacities. However, this is not, and should never be, the purpose of the CRISPR system. It will be up to the regulatory agencies to determine the ethical limits for the technological CRISPR uses, defining what can be manipulated in the embryos DNA,” she explains.

In addition, the ethical issue should also include other topics in their discussions. This is argued by Professor Marko Nunes, from the Institute of Philosophy and Human Sciences (IFCH) of the Universidade Estadual de Campinas (Unicamp), Brazil. “Modern science, by touching on issues that directly impact the human being, has always required a philosophical approach that raises questions for discussion. It is not possible today to think about science dissociated from ethical reflection and scientific education. Following this way, people will think not only about the benefits, but also being aware of possible misuses. Science is still too far away from most people.”

The use of CRISPR for research proposes has provided positive results, especially to combat diseases or to reestablish lost skeletal and cardiac functions. When testing on mice, complete removal of HIV is already possible. “In our research group at Unesp Botucatu, we are currently using the technique to insert mutations in lipid metabolism genes into cell lines derived from human and mouse macrophages. We believe that these mutations play a significant role in the cells infected by parasites that cause Visceral Leishmaniasis, a important human disease. This disease is considered neglected and is lethal when left untreated. We believe that advances in this research may lead to treatment alternatives,” explains Alonso. Another research project at the same university is carried out to find ways to make the Aedes Aegypt mosquito less susceptible to viruses that can cause diseases such as Dengue and Zika. With many pros and cons, CRISPR consolidates itself as a good research tool.

In addition to the diseases combat, researchers emphasize the high-efficiency degree presented by the system, and also remind us that since the technique is relatively new, there are still risks to be worked on. “The main benefit is the efficiency in all areas in which it has been tested and proved. The problem is that there is the possibility that undesirable changes occur in other DNA sites, which still needs to be improved in order to make the system more specific,” points out the professor.

“Perhaps the most worrying aspect is an error in the mechanism, the off-target editing, which changes not only the desired sequence, but also other similar sequences in distinct regions in the genome, which could generate other changes than those desired,” adds Alonso.

According to him, we already have tools that minimize these undesirable effects. “It is worth mentioning that the technique is restricted to experiments in editing genes that can cause a serious disease or condition,” concludes the professor.