Social inequality, major inheritances, and the fragility of actual capitalism concept are forcing
people to rethink the actual capitalism. Inequality is the definition of economy in a time marked by the lack of opportunities. Just to give some examples of how this translates into practice, of all the wealth generated in the world in 2017, 82% went into the hands of the richest 1% of the planet. On the other hand, the poorest half of the global population – 3.7 billion people – did not get anything. In Brazil, there are five billionaires whose wealth is equivalent to that of the poorest half of the country, reaching U$ 2 trillion in 2017 – 13% higher than the previous year. At the same time, the poorest 50% of Brazil saw their ‘wealth’ reduced over the same period, from 2.7% to 2%. The data came from NGO OXFAM, an international organization that defends and encourages sustainable development since the 1950s.

Inequality is the definition of economy in a time marked by the lack of opportunities. Just to give some examples of how this translates into practice, of all the wealth generated in the world in 2017, 82% went into the hands of the richest 1% of the planet. On the other hand, the poorest half of the global population - 3.7 billion people - did not get anything. In Brazil, there are five billionaires whose wealth is equivalent to that of the poorest half of the country, reaching US $2 trillion in 2017 - 13% higher than the previous year. At the same time, the poorest 50% of Brazil saw their ‘wealth’ reduced over the same period, from 2.7% to 2%. The data came from NGO OXFAM, an international organization that defends and encourages sustainable development since the 1950s.

Along with inequalities, the contemporary capitalist system is characterized by a systemic crisis. “We are always in a crisis!,” states Rogério da Costa, coordinator of the Postgraduate Program in Communication and Semiotics at the Pontifícia Universidade Católica de São Paulo (PUC-SP). PhD in History of Philosophy and specialist in the theory of Cognitive Capitalism—an approach that studies the socioeconomic changes caused by information technology—he explains that when two fundamental aspects are threatened, the situation is exacerbated.

“The problem is that the idea of crisis only makes sense when it comes to two inseparable aspects of our way of life: consumption and employment. Threats to these two dimensions end up being a global concern. Crisis, in this situation, should ultimately mean not being able to pay debts,” says the professor, also referencing the book, The Making of the Indebted Man by sociologist and philosopher Mauricio Lazzarato. 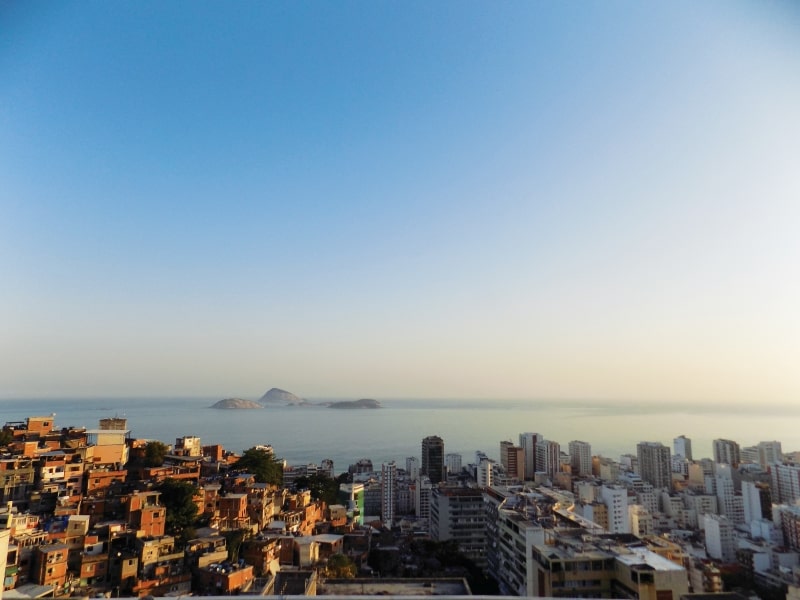 For Anapatrícia Morales, professor in the Graduate Program in Economics and Biotechnology at the Universidade Federal do ABC (UFABC) and Southeast regional coordinator of the National Forum of Managers of Innovation and Technology Transfer (Fortec), capitalism’s current stage and constant situations of crisis show that the system needs to be re-evaluated. “The capitalist system needs to be rethought in order to seek productivity gains that wouldn’t generate social, environmental and economic liabilities. This would necessarily involve economic inclusion through redesigning the role of today’s political, business, and institutional players.”

The professor’s position is similar to the skepticism of French economist Thomas Piketty in his bestselling 2013 book, Capital in the Twenty-First Century. One of the main points the author addresses is the division of wealth in developed countries since the 17th century, stating that great inheritances are in many cases the cause of current inequality. This is because people who have received family heritage can often out-perform companies in a very short time.

The economist argues that it is essential to introduce tax regulations in order to close the gap between those who inherit a lot of money and those who don’t. In developed countries such as the United States, Japan, and most countries in Western and Northern Europe, the percentage varies from 25% to 40%, depending on the amount of money passed from parents to children. In Brazil, it is only 8%. For the purpose of comparison, it is worth remembering that credit card interest hit 230% a year, while overdraft fees are even greater, a staggering 300% per year.

According to Piketty, economic inequalities and the immigration rise in Europe show that the capitalist system, as it stands, no longer works. Piketty believes that the world is already in a “post-capitalist” phase, and the French economist is not alone in her beliefs. In his 2015 book Post-Capitalism, British journalist Paul Mason states that now is the time for a new economic and political system.

While major wealth, inherited or not, grows exponentially, and distances people from the poorest part of society, we also need to focus on citizenship. “What we find when we look at our capitalist societies is—alongside inequality—a weakness of  citizenship practice. In other words, we see this gap between first and second-class citizens. The problem is not only structural, but also historical, with roots going back to slavery, genocide, and exploitation,” explains Costa.

Professor Anapatrícia complements this by citing the practical changes that took place in the system. “Economic development stems from a dynamic that promotes a permanent state of innovation, product replacement, and creation of new consumption habits. It becomes a critical element in the competitive struggle of companies and countries.” But what is the way forward? It is not simply a matter of being against the capitalist system, which is characteristic of contemporary society. Even in Cuba, where socialism has managed to consolidate itself with satisfactory results in some fields such as education and health, there is a gradually growing trust in the capitalist model, especially after reopening relationships with the United States. “Let us say that it would be difficult to think of such a clear distinction between the logic of capitalism and our lives, since capitalism has shaped our way of living and thinking. The breakdowns, landslides, economic collapses, and stock market crashes have always been part of our daily lives,” Costa says. 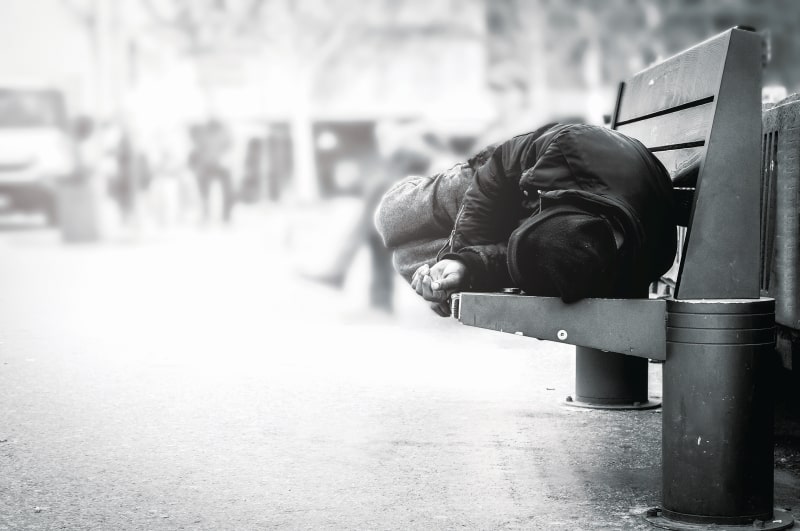 The system resists in this crisis and difficulties, and individualism emerges from the balance of power established between the various players, one of the most striking characteristics strengthened in recent times. “The minimal state idea, of course, has countless effects on our lives. But it is necessary to understand what accompanies such logic and how our desires are invested by capital. There is a desire for a minimal state, which echoes the increasingly marked individualism in our societies”, explains the professor.

One of the points to be debated, which enables healthy or, at least, less perverse evolution, is human awareness about the system and the need for reflection on public policies reducing inequalities. The question guiding this discussion should be, “Does it make sense to live in a world with so much misery beside us”? In order to be consolidated in future generations, it must begin now.